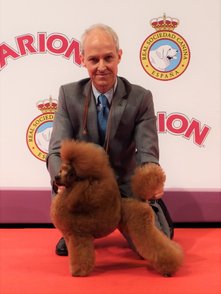 Fernando wins his first show at 13 years. He colaborates with his Kennel Club in the shows organization and as a ring-steward. At 18 he passes the exams and becomes the youngest National Open-Show Judge in Spain. He decides not to be active as a judge as long as he is breeding.

Francisco, Graduated in Law by the University of Madrid and established in the banking sector, would show Shih-Tzu when he joined Alderrabel. 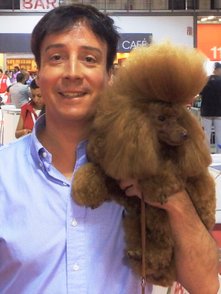